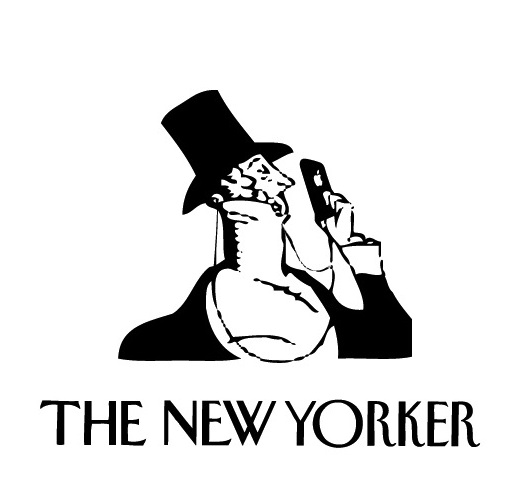 I. MY DRUG-DEALER WIFE. The narrator’s wife, Angela, when he first met her in Belgrade, Yugoslavia in 1990, had a fiance in a Switzerland prison. All her friends were drug-dealers and the narrator’s friends used their services. Angela herself became a drug-dealer, but after she and the narrator married, she stopped taking drugs so she could get pregnant, which happened quickly. II. LAZAR WASNT JOKING, NOR WAS ANGELA. Angela was very close to her brother, Lazar, who was a Hare Krishna, and he visited them often. One day, when they were expecting him, they received a telegram saying that he had departed for the front. The news made Angela very upset and she took her fear and anger out on her parents during a visit. III. ON THE MONTH OF DYING (NOVEMBER 1991). And all that time, November was devouring its own heart. Soon, Angela and the narrator turned off the television because they were incapable of dealing with the scenes of war, and expected to see Lazar in them. At one point, Angela angrily slapped her pregnant stomach (in reproach to such a violent world), but then slumped in horror onto a kitchen chair. Angela heard news that Lazar was fine from a friend, but three days later, Lazar was dead. IV. HOW I FELL IN LOVE WITH DEJAN AGAIN. The narrator took a trip out on the continually shelled Molerova Street and met an old friend Dejan, who had lost his arm on the front. They exchanged news and the narrator was overwhelmed with love for his friend. V. A RELATIVE, AND MY TOTAL NOSEDIVE FROM WHICH I WOULD EMERGE IN ONE PIECE, ENRICHED BY UNIQUE MORAL. At Lazar’s funeral, the narrator met a distant relative of Angela’s who gave him a hand job on the cemetary path when they were alone. He returned to Angela with the revelation that Heaven was impotent and everything was possible, because he had violated his marriage vows and gotten away with it. VI. ABOUT MY MOTHER AND FATHER. The narrator’s parents came to the funeral from their country house in the village of K., in Fruska Gora. Most of the males in their village were on the front. When they were asked how they could bear the gunfire, the narrator’s mother said, “It’s dreadful…but it’s a fact: you get used to everything.”